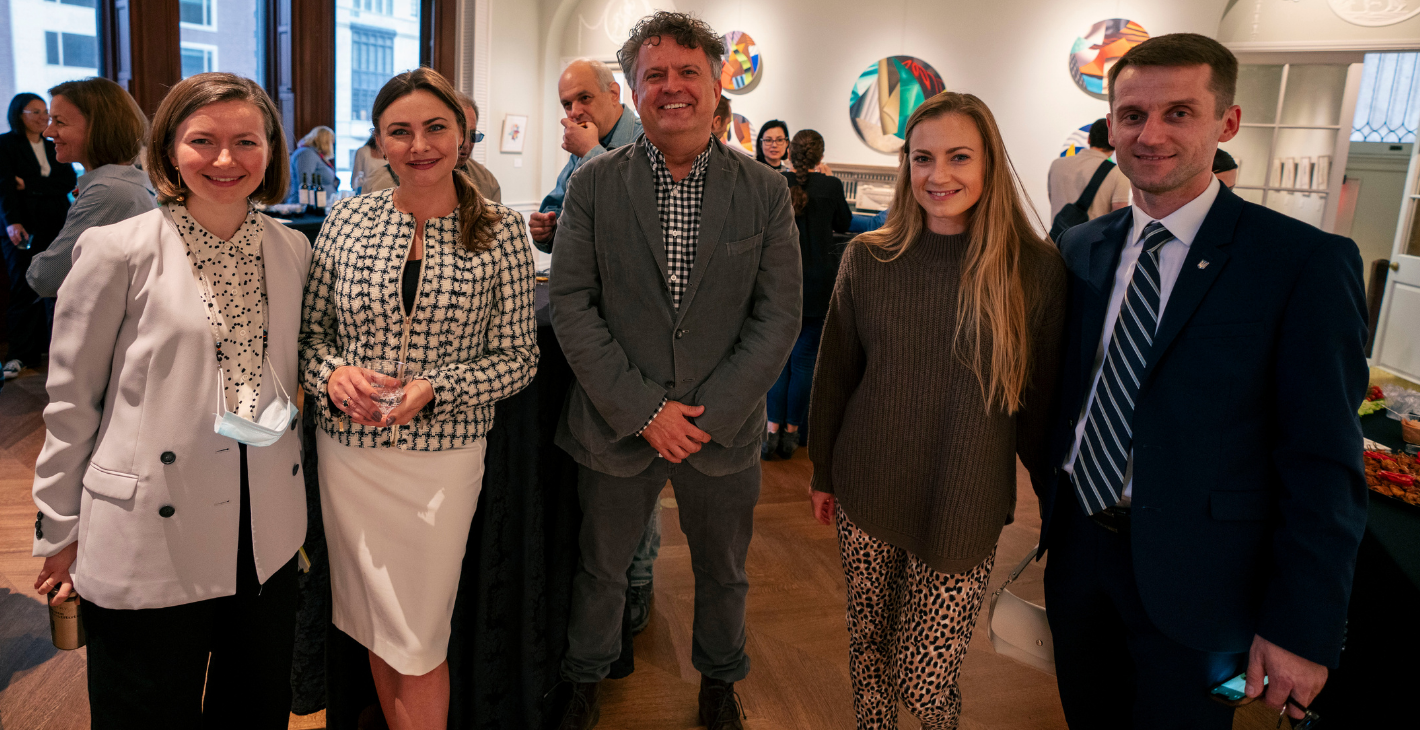 The Ukrainian diaspora met with Vitaliy and Maria Svichynskyi at the Ukrainian Institute of America in New York, who managed to unite the nation and raise $2.05 to save their son Dmytryk.

During the event, the parents shared their fundraising story and the progress Dima made after treatment. Also, the #ChildrenWe'llMakeIt movement presented an advocacy campaign aimed at purchasing medications for all SMA patients in Ukraine.

It was encouraging that the Permanent Representative of Ukraine to the UN Sergiy Kyslytsya, who turned out to be very knowledgeable about the issue of SMA patients in the world, visited the meeting and promised to bring the problem to the highest tribunes.

"Sergiy Kyslytsya shared in his statement: "There is an Institute for Clinical and Economic Review in Boston that believes Novartis could lower the price of Zolgensma to $200 thousand, at most to $900 thousand. For reducing the price, we need other producers with comparable drugs on the market and a vast advocacy campaign, which should go beyond the borders of Ukraine and the United States. We need to reach a global level along with foundations in the United States. After all, the more consumers and the more children get medicine – the broader the base for producers to receive income as they won't produce drugs without profit. Thus, I am eager to work with Vitaliy Svychinskiy and all of you, intending to come to the UN General Assembly Hall one day for sharing our experience and ensuring the world, which is now fussing over COVID, that the SMA is an urgent challenge, which we should overcome together".

The meeting ended with a festive pie and informal networking of the Ukrainian community in New York. 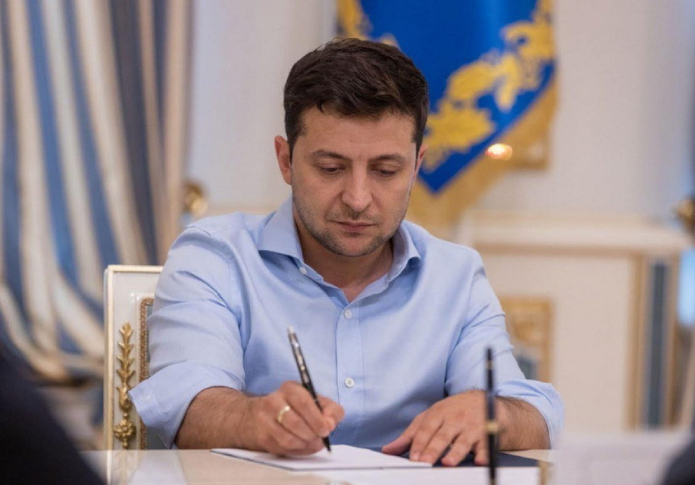 VOLODYMYR ZELENSKYY SUPPORTED AMENDMENTS TO LEGISLATION ON THE MEDICINE PROCUREMENT UNDER MANAGED ENTRY AGREEMENTS
President of Ukraine Volodymyr Zelenskyy signed bill No. 1756-IX “On amendments to the Law of Ukraine 'On Public Procurement' and other Ukraine's laws on medicine procurement under managed entry agreements" (MEA), which the Verkhovna Rada of Ukraine adopted on September 21.
View more 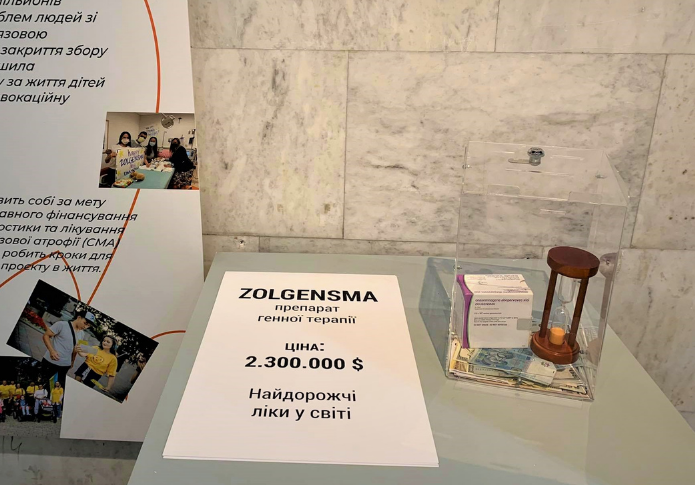 "CHILDREN WE WILL MAKE IT" IS PRESENTED AT THE FORUM OF THE MOST SUCCESSFUL YOUTH INITIATIVES
The following days, a forum for youth initiatives "Action! Forum" is held at the National Center "Ukrainian House" in Kyiv. During the event, the most successful and the most active projects implemented by young people for last years were presented, one of which the public movement "Children we will make it".
View more 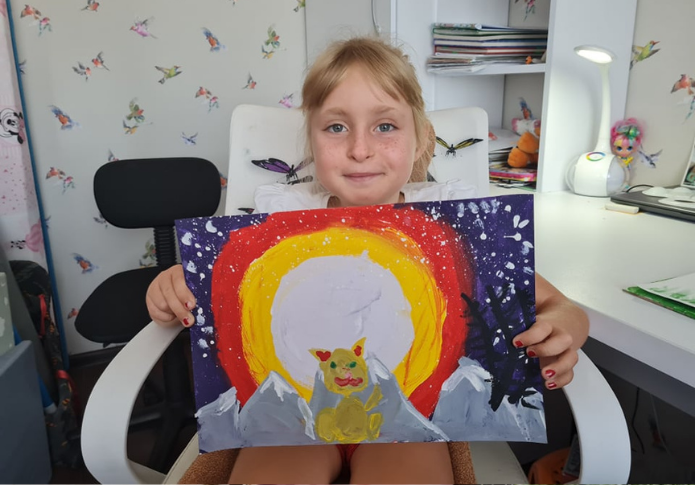 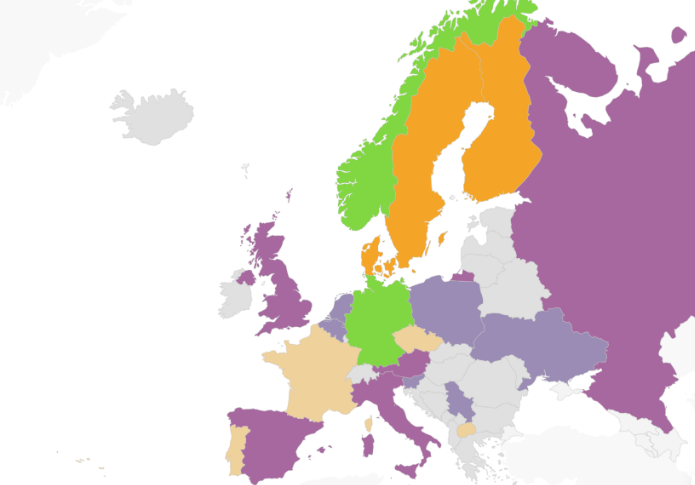 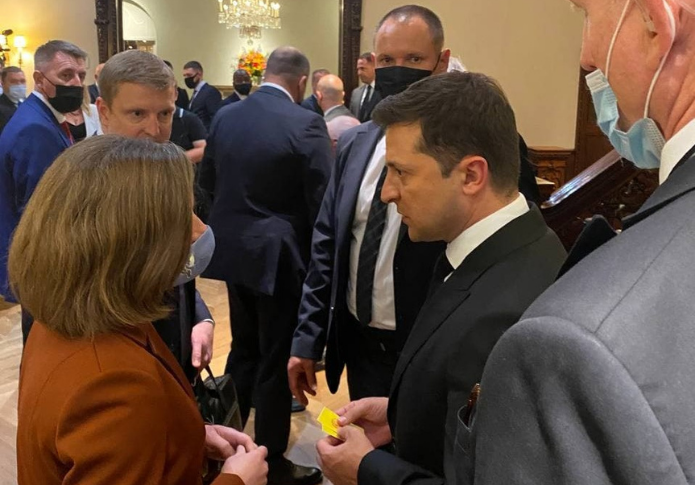 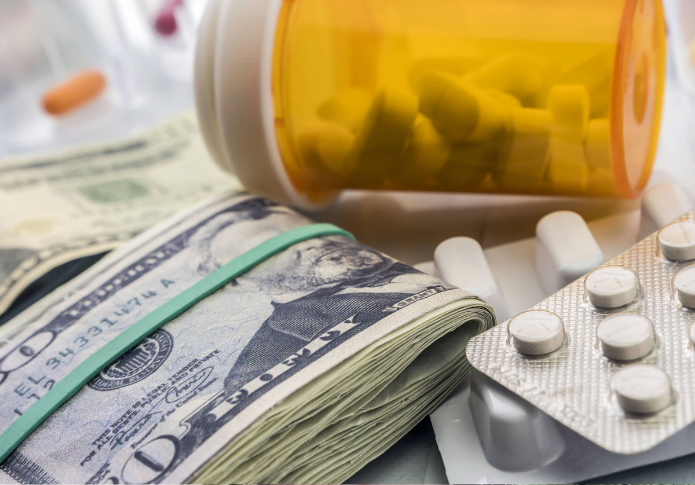